First idea of his management was German Guido RÖDEL .

He is current WKF Light contact World Champion from June 4th, 2017 but he did not serious replay to the promoters. Although he did not defend his title in time ! Now he risk to lose the title.

Do you have a good Light contact fighter in this weight ? 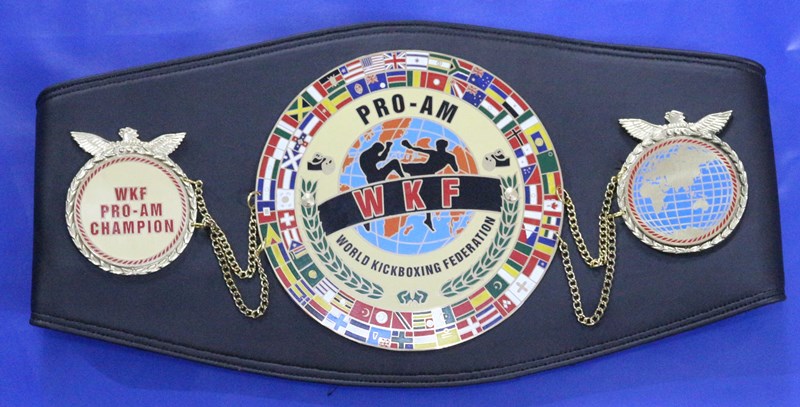