Since the World Congress in Andria in 2016, a change of rule was made at the request of several state presidents. The IRC has adopted the rule change and official after the European Championship 2017 in Greece. In  the last World congress in Buenos Aires 2019 all new rules have been confirmed again.

The rule changes are:

In the WKF Amateur Thai Boxing is fought with elbows and knees also to the head (!). Therefore elbow protectors are also obligatory from now on.

This means that also “spinning elbows” to head with eye contact are correct. Like jumped knees also to the head! The fighting time remains unchanged 3 × 2 minutes.

The application for changes to the MMA weight classes has not been granted, it remains as before.

The discipline CADETS has been cancelled.

You can download current competition rules as always free of charge from HERE ! 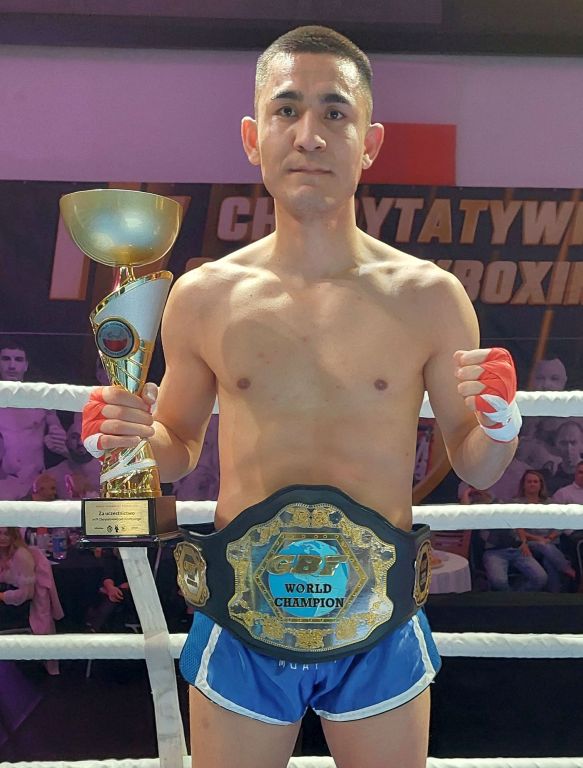 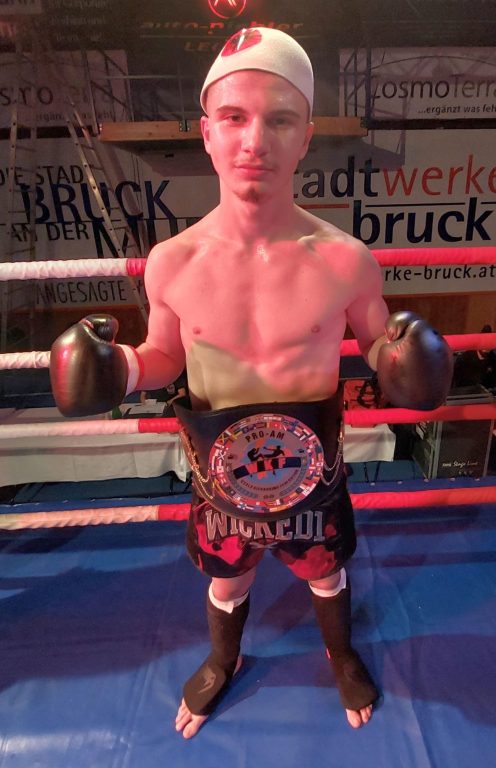